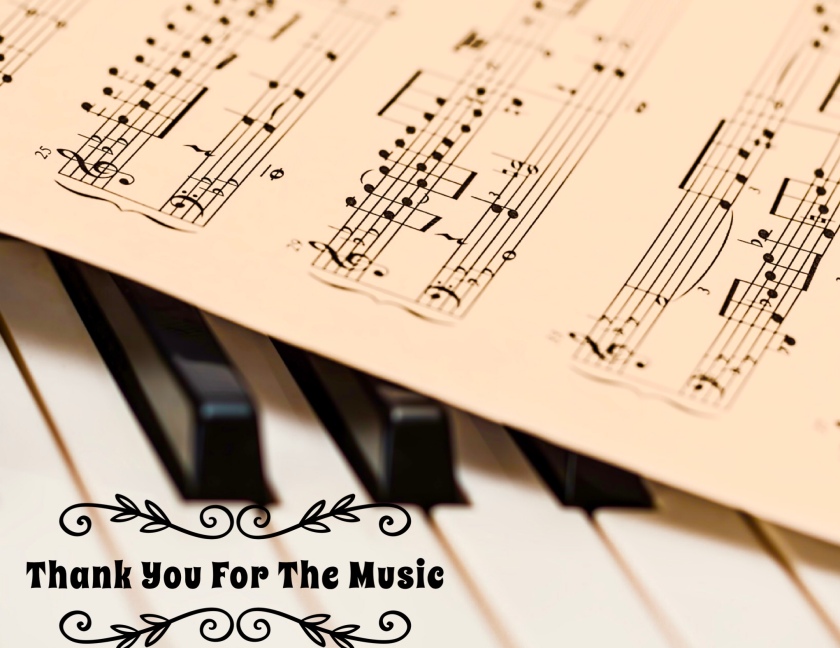 My sister and I went to watch Mamma Mia 2: Here We Go Again over the weekend and while I don’t usually do movie reviews, I can’t help but feel obligated to write a blog about how watching this film made me feel.

You see, I grew up listening to ABBA. My cousin recently tweeted that she is of the opinion that ABBA has a song for everything, and I absolutely agree. Apart from maybe Taylor Swift, I can’t think of any other artist/s whose music instantly transports me back to a time of my life that, for lack of a better description, feels like its perpetually in hazy sepia.

ABBA always makes me feel nostalgic for a much more simpler time when I used to spend summers with my family in the province. For two whole months in April and May, I lived in a place where time almost seemed to stop. Technology was minimal, at the time I don’t think we even had a mobile network up and running, and we had to find a way to entertain ourselves during those hot summer nights.

It was a time before Facebook, Instagram and Twitter when you actually get to have conversations with people. We would ride on cars and motorcycles and go to the beach, have barbecues and do karaoke, laugh with friends and flirt with boys that our fathers would not necessarily approve of.

Our family used to own an old Mitsubishi L200 that only took cassette tapes, and for some reason the only tape we used to have for those summer road trips was an ABBA Gold Album, a favourite of my dad, my grandfather, and uncles.

I can still remember singing Chiquitita and Fernando while feeling the breeze in my hair as we drove with the windows down (because the other thing that L200 did not have was a working air conditioner).

When summer ended, we would ride that beat-up L200 to the port where the ship would take us back to the city, and back to reality. I would always play “Dance (While The Music Still Goes On)” while trying to hide my tears from my parents and my siblings (I’ve always been careful to hide how emotional leaving the province made me feel from my family, I don’t know why).

In 2008, when the first Mamma Mia film came out, I had just graduated from university and was waiting for a job application to come through. It was a point in my life where I was at the cusp of adulthood, but felt like clinging to my childhood for just a little while longer.

The future was uncertain, I had no clue where I would eventually end up and how my life would turn out. To say I was at loose ends would be a massive understatement.

In the middle of all that, this utterly glorious, shamelessly sentimental and wonderfully senseless film came out. My family being a generation of ABBA fans, we all piled into one car and went to the cinema to watch it together. Uncle, aunts, cousins, parents, brother and sister,  it was the only time I could ever remember us all watching a film together. ABBA did that.

So yes, I am pre-disposed to love ABBA. I am unashamed to say I know the words to most of the songs and I would listen to it every now and again when I feel like reminiscing. I know its not cool, but what the heck. I don’t think there’s such a thing as being too cool for ABBA. I defy anyone to not sing along whenever someone plays Dancing Queen.

I read the review for Mamma Mia 2 and I feel like the critics mostly agree with me. We are at a point in our lives when we all need a little of the optimism that ABBA’s music can give us.  While at the cinema, people were laughing, singing along and just generally having a good time.  I don’t think there was a dry eye in the house when the movie ultimately reached its climactic and emotional ending.

The truth is, you just have to put aside the question of taste and accept the movie and ABBA for what it is: unabashed sentimentality and the need to just feel good about life in general. If only for that, this band deserves our unequivocal appreciation.

So as a girl who grew up listening to these well-known songs, thank you ABBA, thank you for the music.