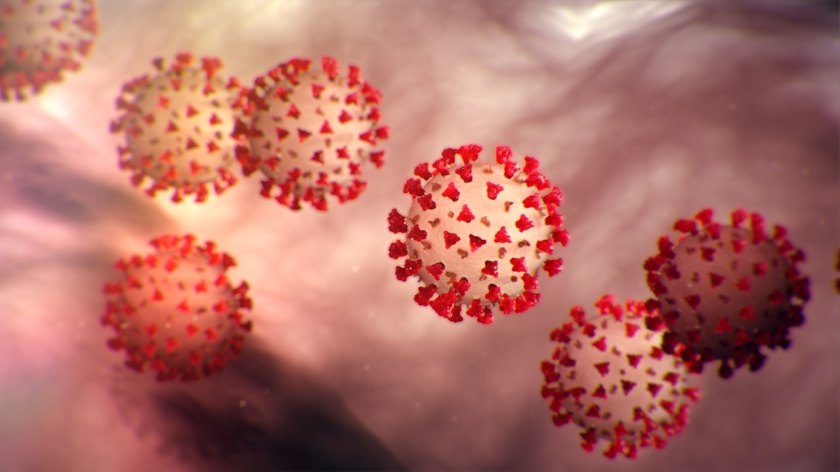 I sit here having just had several meetings and training sessions to prepare our staff for an outbreak of coronavirus, a day after Italy imposed a lockdown on the entire country, and I find myself feeling more confused than fearful.

On one hand the news coming out from health care professionals in Bergamo and other regions of Italy that were most affected by coronavirus paint a picture of something almost akin to a war zone. It’s scary to think that in 14 days that could be us.

But of course no one really thinks this will happen to us until it happens. The Prime Minister apparently advised the public to just ‘take it on the chin’, other newspapers still say not to panic, its just another strain of the flu; thousands of people die of the flu each year and no one’s ever made a fuss.

And on the opposite end of the spectrum there’s the doomsday proclaimers who are predicting the apocalypse every chance they get, causing mass hysteria and an ongoing panic buying of – of all things – pasta, paracetamol and bloody toilet paper. If you ask these people we might as well give up on any semblance of normal life right now and accept that we will all be stuck in our homes, quarantined, within the fortnight.

I personally think that an ounce of prevention is worth a pound of cure. I’m glad that I work for an organisation that seems to be taking the risk very seriously and is doing all that could be done to protect patients and staff.

I had a moment where I imagined what life is going to be like if what happened in Italy does happen to the UK. What will it be like when the call to arms is sounded and its all hands on deck because we have more patients than medics?

Its scary to think about the kind of responsibility I will potentially have by virtue of my profession, and that I don’t have the luxury of refusing to come to duty because I want to look out for myself. I will have to take a backseat to my patients, my needs will be secondary to theirs. To be honest with you I’m not sure I have that kind of selflessness in me, I’m not sure whether I won’t have a moment of selfishness where I question why I have to do these things.

But then I think about soldiers going to war for their country, and where we would be if they refused to fight because they’re scared and they want to look out for themselves. They don’t have the luxury to run, and I’m sure they have selfish moments too, but they somehow find the mental fortitude and courage to be on the frontlines of a war, fighting for freedom and fighting for people they love as well as virtual strangers who might not even remember their names when they die.

I know its a morbid thought, but I guess my main point is only that I hope I find that same fortitude and compassion to do my duty anyway, whether I’m willing or not. I don’t think its wrong to reflect on a very real, very human instinct to run away from it all and survive. But I’m hoping that the instinct to care and to help will prevail.

These are not the kind of thoughts I would normally have on a daily basis. There would normally be more people on the Underground, its unusual to find people who are not Asian tourists walking around Oxford Street with masks on. The overarching feeling seems to be that of paranoia. People are actually being stopped on the street. If you look even remotely Asian, random people will suddenly shout ‘Wuhan!’ and be rude to you, as if you’ve single-handedly brought this virus into the country.

Its day one after Italy made the unprecedented decision to lockdown the country, and even in skeptical UK its not business as usual. I suspect it will get worse before it gets better. I’m probably going to write about unfolding events from my personal perspective in the days to come. In the meantime, keep calm, take reasonable precautions, wash your hands and keep safe everyone!