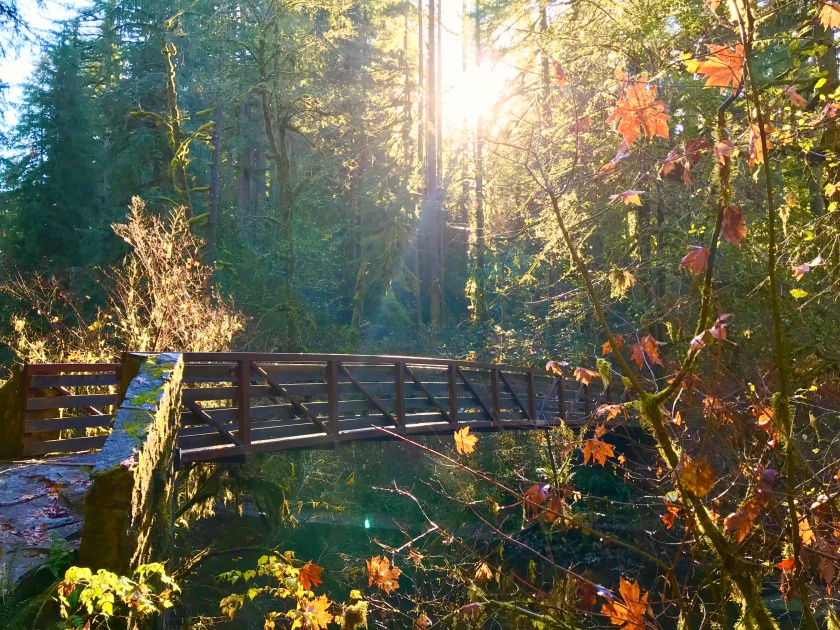 Time check, its 4am on day 3 of my mandatory hotel quarantine and I’m slowly starting to go insane. I’m surprised my sister and I haven’t killed each other yet after being forced to tolerate each other’s company in such close quarters. I love my sister, and I’m sure she loves me too, but siblings were not meant to live in each other’s pockets all the damn time, especially if one of those siblings (AKA me) has a penchant for playing Taylor Swift songs on repeat.

Could you blame me though?

Ms. Swift has just released a re-recording of her Grammy-nominated album Red, which contains, among other hit songs, what is generally considered to be the best song she’s ever written: the magnificence that is All Too Well. And, just because she is the Queen of Extra, she’s released a 10-minute version of this ode to autumnal heartbreak and dancing in refrigerator lights and red scarfs, accompanied by a truly harrowing short film which she directed and starred in.

Since the song was released, I find my thoughts straying time and time again to Jake Gyllenhaal, widely believed to be the inspiration behind this song. It truly isn’t a good time to be Jake right now. He is being roasted in all corners of the internet, and is the subject of hilarious tweets and memes on social media. As a self-confessed Swiftie, I should be all over this. But more often than not, I find myself cringing just a little bit at the outpouring of hate and vitriol towards the other half of this supposed relationship.

Before I get blasted for supporting the patriarchy and defending a guy that the majority of the Twitter population now consider a scumbag, let me explain. I am not taking away Taylor’s right to express her feelings through her chosen medium. She’s a gifted songwriter, and that is due in large part to her ability to draw from her own experience and turn them into lyrics that perfectly capture moments that we can all relate to. When you listen to her songs, it makes you feel less alone, and less stupid. Because if someone like her can go through something like that and survive, then maybe there’s hope for you.

I think my discomfort stems from the fact that all this palaver over what is essentially – READ MY LIPS – a three-month relationship (yep, it boggles the mind) hits a little close to home. Taylor is re-treading the stomping grounds of her old heartbreak, the added verses to All Too Well giving us a better insight into what she went through whilst in that relationship.

This all happened 10 years ago and yet she’s still singing about it, still talking about it, and even though she’s moved on and is presumably a lot happier now, all evidence suggests that she will probably never get over it. She will be carrying those Mysterio-shaped scars to her grave, singing about little kids in glasses and twin-sized beds until her last dying breath.

And damn me if I’m not able to relate to that just a little.

We all have them, okay? Whether its the one that got away, or the ex that dumped you in the most brutal manner possible, or (in my case) the unrequited love that is the One Great Love of my life, we all have that one person we constantly bring up in conversations, whose name sounds different when it passes through our lips, whose impact peppers our lives even as the years pass without any meaningful contact from them whatsoever.

They become our inspiration and our muse. I for sure know that I’m at my best as a writer when I’m writing about Him, and I write about Him a lot. If everything I’ve written about that period of my life were to be compiled into a single volume it would be as thick as War and Peace.

I felt the need to justify why I shouldn’t feel regret that I held on longer than I probably should have, and that at the end of the day it was better to have loved and lost and blah blah blah.

Then there came a time when writing about it just became fun. Yes, there are certain memories that still make me cringe, that make me want to go back in time so I can tell my younger self not to be so bloody stupid. BUT. There is a certain kind of exhilaration that comes over you when you realise that it doesn’t hurt so much anymore, that you can actually laugh about it and make fun of the experiences that have shaped so much of the person you become.

People always say that success is the sweetest revenge, but I think laughter is right up there with it.

I think a part of me objects to all this airing of dirty laundry in public. There should only be two people in a relationship, but we live in an age where we invite so many people (too many people, in my opinion) into what is essentially a sacred and private thing, regardless of whether you’re a celebrity or not. I think the best thing Taylor has ever done was to NOT talk about her current partner, and I think the older I get the more value I see in keeping aspects of my private life, well, private.

There’s a line towards the end of the 10-minute version that goes like this:

Just between us, do you remember it all too well?

I think that more than anything encapsulates Taylor’s original intentions for this song. Sure, the savvy businesswoman in her probably anticipated (and even encouraged) the publicity that came with the speculation over what happened with Jake, but the 31-year old who is reflecting back on the relationship shines through in the intimacy of those last few lyrics.

It’s worth mentioning that the last few verses of the 10-minute version felt more nostalgic than angry, and it gave me chills the first time I listened to it, and not just because I’m genetically programmed to love a Jack Antonoff production. No, its the same kind of feeling I get when I listen to Gwen Stefani’s Cool.

Its the peace that comes with knowing that when all is said and done, you’re okay with it all. Because at the end of the day, cheesy as it sounds, maybe it is better to have loved and lost and blah blah blah.

So here’s to you, you know who you are. Here’s to the memories, and for remembering them all too well.