I was and always will be a sucker for weddings.

There is something about it that fills me with so much hope. In this world where you can barely get a decent date, it seems like a miracle to me that someone could actually find a partner to share their life with. And in a way, Daim and Tom’s marriage is nothing short of a miracle.

I’ve already talked about how happy I am that we have become so enlightened as a society such that two men getting married is now almost as commonplace as a wedding between a man and a woman. And I also think its fantastic that through sheer chance, Daim and Tom’s wedding happened to fall on Pride Weekend in the UK. Everytime I see them as a couple, I always think #lovewins. I’m sure it could not have been easy for them to get to this point, and while their story is not mine to tell, I know that they’ve made a lot of compromises along the way to become the partners that they are now. I have no words to describe how happy I am for them.

There were two things that struck me about this wedding. Two things other than the fact that everything was so gorgeous and meticulously planned. First was how accepting everyone was of the fact that this was an occasion of two men getting married. No one remarked upon it, it wasn’t an issue throughout the day, and we’re talking about two cultures (British and Filipino) who are quite conservative and strict about sexuality. But today, it wasn’t about any political correctness or equality, it was simply that everyone was there because they loved them both and they would love whoever it was that either decided to marry.

The second thing was how much the two cultures were equally represented and celebrated. I’ve always thought there was a great divide between the two cultures that no amount of love could ever span and the most you can hope for in an interracial marriage was that one partner would tolerate the other. But today, not only were those two cultures accepted, they were also celebrated. I could not stop a tear from falling when Tom was given the traditional Filipino blessing by Damier’s mum. Or when the person officiating the ceremony told everyone to stand up to greet the bride and groom because this was a Filipino culture. There was a wedding breakfast which is traditionally British (and confusing to me because this was at 4 in the afternoon) and a hog roast during the ball which is the closest thing to the traditional Filipino lechon that you can get in England.

Their families all tried to get on and interact. The naturally reticent and shy Filipinos were welcomed by the more sociable British. The children were fast friends and playing together by the end of the weekend.  They both had a mixture of British and Filipino friends. It was absolutely beautiful. And I think this really parallels the relationship between these two men. You could not find two people who are more different, but rather than loving each other despite their differences, they love each other becaue of it. Damier’s certainly never voluntarily set foot in a musueum before Tom. And before Damier, I’m sure Tom had rice with his meals about once a month.

At the end of the day, its not about all the ways in which they are different, but about how they grow together to merge those differences and achieve the kind of partnership that will last. I know this wedding is visually and aesthetically stunning, but I think it would still have been beautiful even if it were in a barn full of hay and horse manure simply because of the joy and love that filled the occasion.

I love coming to weddings because they fill me with hope. There are things that will last, that will stand the end of time. There is still room for the kind of love that makes you a better person because of it. The kind of love that breaks barriers of race and gender, this is the kind celebrated here today because as Maya Angelou said:

There is so much happiness going around the room today that I have not stopped crying since the wedding started. I am so so happy for these two men. They deserve every happiness and every good thing that’s coming their way. Congratulations Tom and Daim! 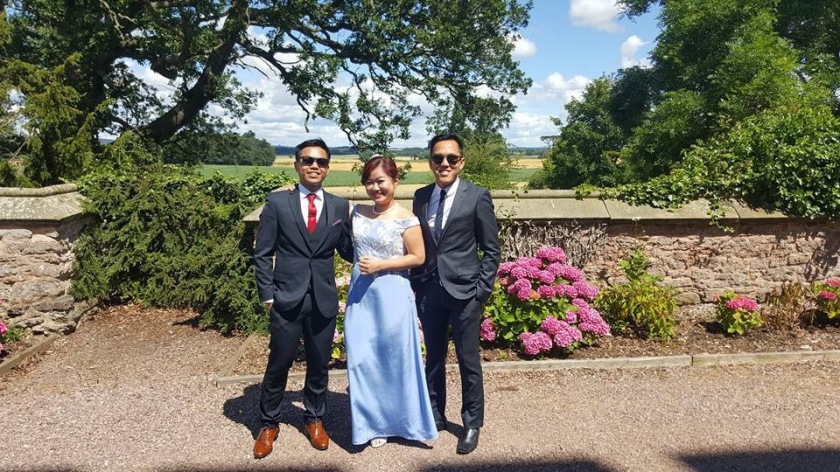 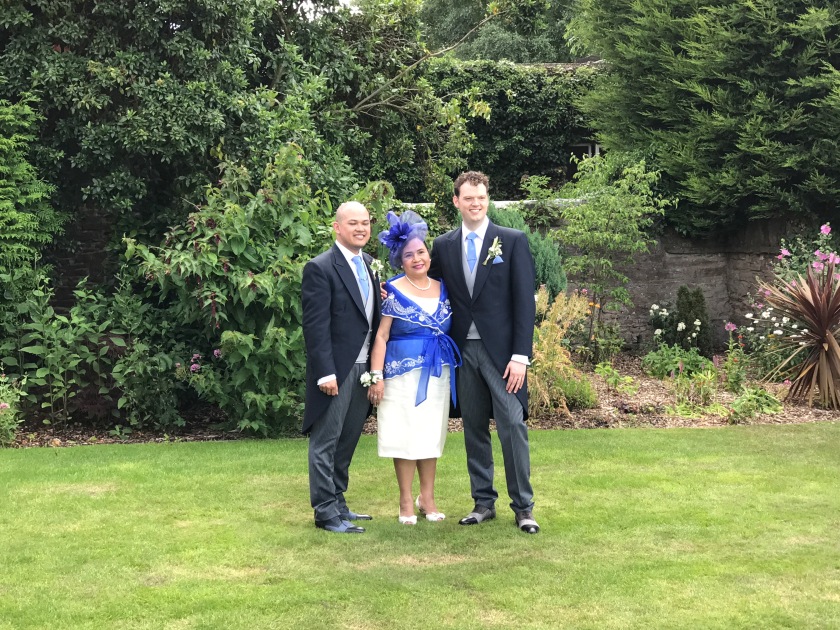 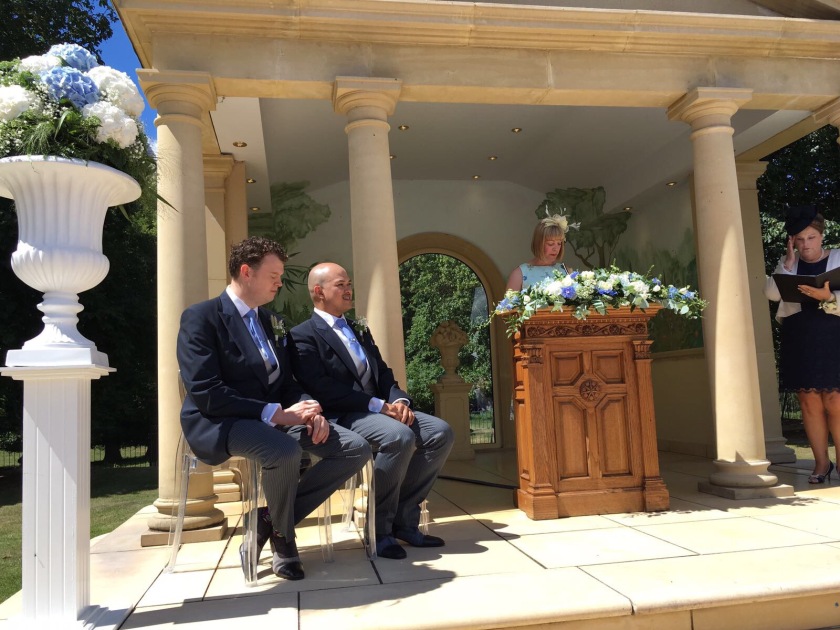 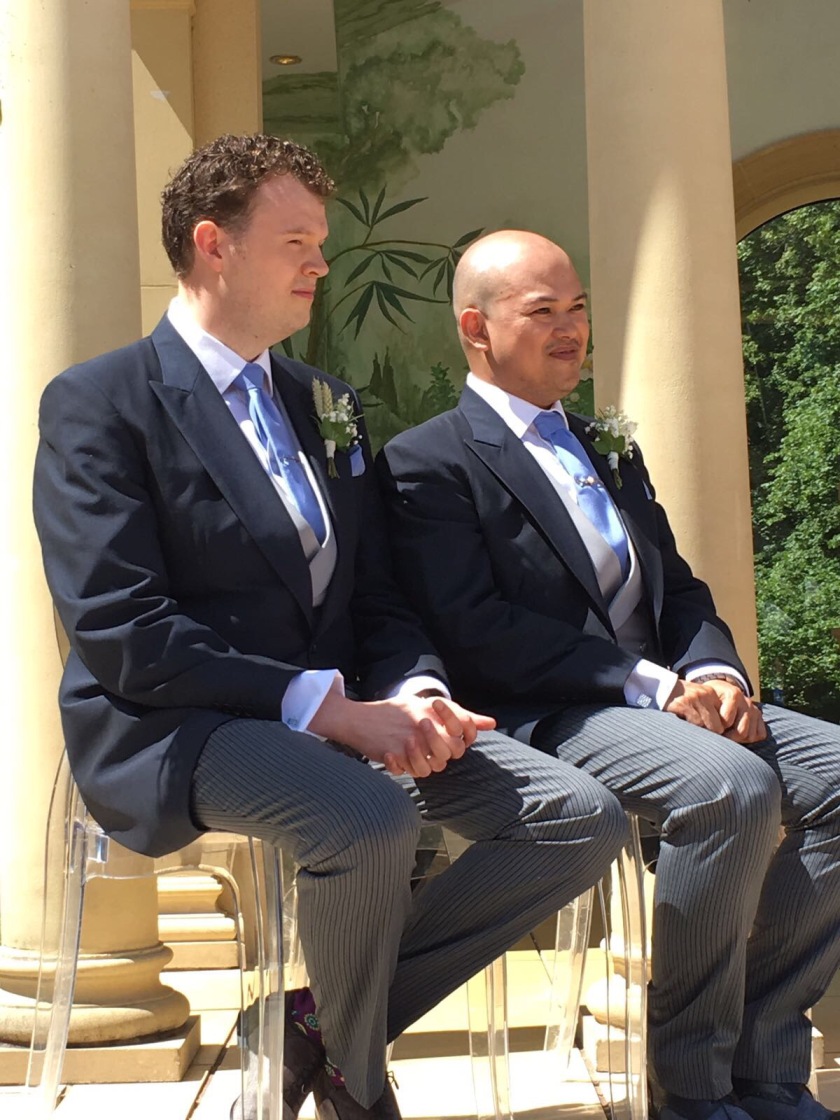 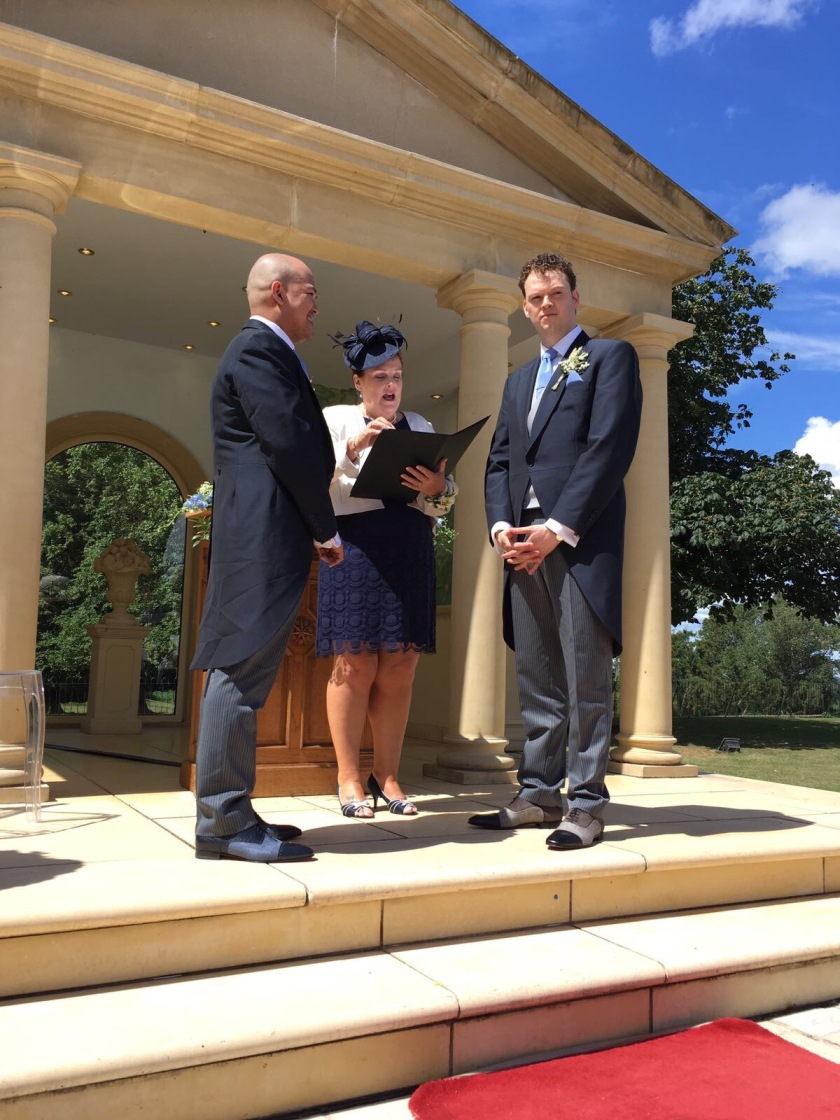