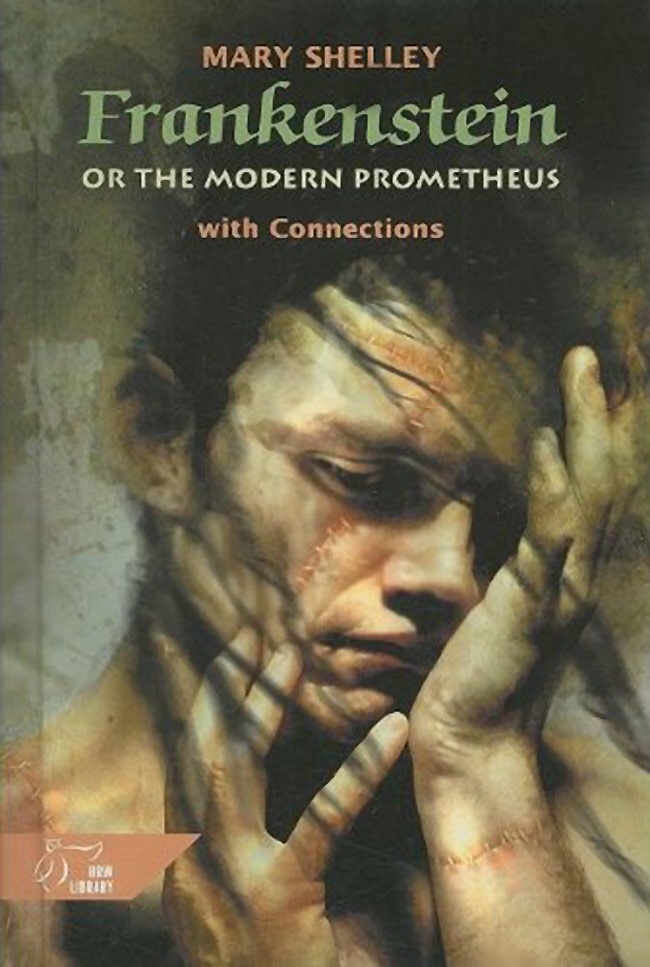 If I cannot inspire love, then I shall cause fear.

Thus spoke Frankenstein’s monster, one of the most well-known “villains” of our time. This story has been adapted for television and the big screen so many times and has become such a big part of popular culture that I think the essence of what Mary Shelley intended the story to be about has been lost.

I have to admit that I always thought of Frankenstein as a comedic horror story but that’s maybe because in my head I get the monster confused with Lurch from the Addams Family (you raaannngggg?). 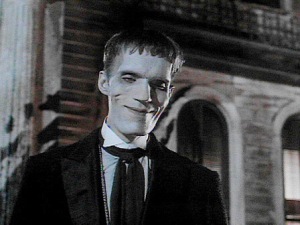 But its actually a story about accepting your place in the world and being careful about tampering with the natural order of things.

Victor Frankenstein led a relatively happy life in Switzerland, where the story is set, and was on course to have a life of love and contentment. He had a lover in the form of his cousin, a doting father, two brothers, good friends, anything a man could wish for to be settled and happy. As fate would have it, he was sent to Ingolstadt to study and it was there that his curiosity (and later all-consuming passion) for science was developed. He began his experiments based on the theories he read about in books and made a breakthrough when he managed to galvanise a “being” that he constructed from bits and pieces of human parts. When he actually beheld the fruits of his labours, he was filled with so much horror at the monster he created that he ran away and turned his back on this being.

The monster, feeling rejected and all alone, developed a hatred for all of mankind. There was a chapter or two devoted to his side of the story. He relates how he first learned to separate his senses, his first observations of humans and their complex relationships, his desire to be part of a wider community, the pains he took to learn the language so that he can express his desire to be loved despite the barrier created by his monstrous appearance; and then he relates how each rejection served to turn his love into hatred and then finally the need to inflict pain and have his revenge. 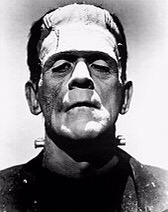 There is a subtext here about judging people by their appearances. The tale can be interpreted as  a rebuke for all those who don’t look beyond the surface or the superficial and as such, miss a person’s true character. Its almost as if Mary Shelley is suggesting that society, by shunning this “monster” and not giving him a chance is the ultimate cause in making him a monster in the first place. The old nature vs nurture argument can be rehashed here: was he truly evil or did the lack of guidance and companionship perpetuate that evil? If he had been accepted into society, if Victor had taken part in his “upbringing” would things have turned out differently? We’ll never know.

The book is tragic. There is no happy ending here and I’m sorry if that’s a spoiler, but seriously, this is a miserable cautionary tale about what happens when man overreaches.

I am a product of the 21st century and I am grateful for everything that scientific discoveries have allowed us to enjoy: advances in communication so that I can regularly talk to my mother when she’s half a world away, the internet, medicine, all the daily conveniences that we take for granted- we have all this  because some men aspired to greatness. However, I can’t help but agree that everything is happening too fast and the world is developing at such a rapid pace that we never really stopped to think about the repurcussions. Or the price we’ve paid in the name of science.

Ultimately, as our friendly neigbourhood Spider-Man would say, with great power comes great responsibility. Anything can be destructive if used in excess and if used for evil instead of good. The same technology that gives fuel to the world can also be used to annihilate it. It all comes to down to the will of man, and that’s a scary thought because I don’t think we’re ready for that kind of responsibility. You don’t need to look any further than North Korea for proof of that. Victor Frankenstien warns us of the same; he destroyed his work because no one is ready for that kind of knowledge. He’s seen what it can do and would rather not be the cause of any suffering.

The book was engaging, well-written and appropriately paced. It dragged a little bit in the middle but that’s my own personal taste talking because I’ve never been one to appreciate extensive descriptions of nature. I prefer dialogue more than scenery, to be honest. Overall though, I’m glad I was finally able to read this story in its entirety. Four stars!