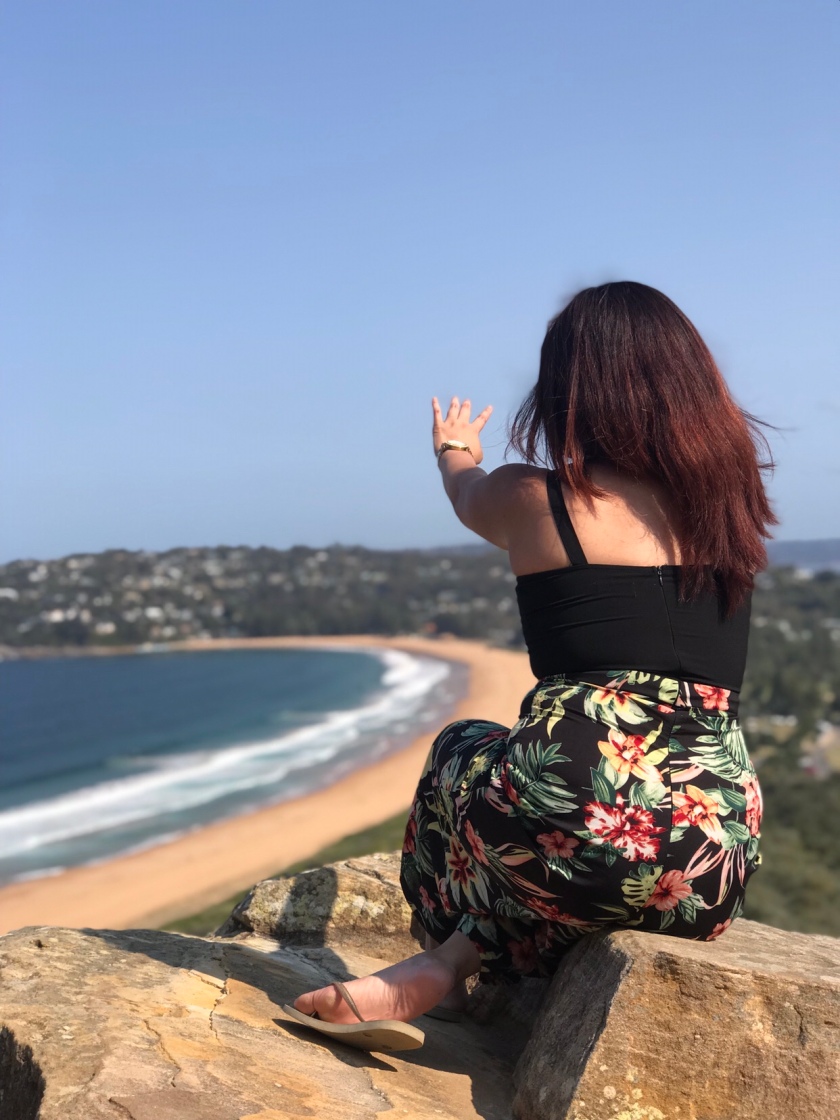 Just writing something short and quick to say I haven’t given up on blogging but I have been away on a three-week trip to the Philippines and Australia. Its been difficult to find the time to write something but I’m back now with plenty to write about.

I’ve learned so much about myself and about life in general while I’ve been gone and I will have plenty to blog about for the foreseeable future. I really want to get it right though, because the things I want to write about mean a lot to me, so I’m taking my time and really reflecting on the things I want to say.

Hope everyone’s enjoyed the epic British summer we had this year. I have to say though, I’m quite looking forward to chill Autumn nights and sleeping in when Winter comes. With that said, I’ve just been told I’ve celebrated one year with WordPress, so I’d like to thank everyone who’ve stuck with me for all the seasons, it means more than I am capable of saying.